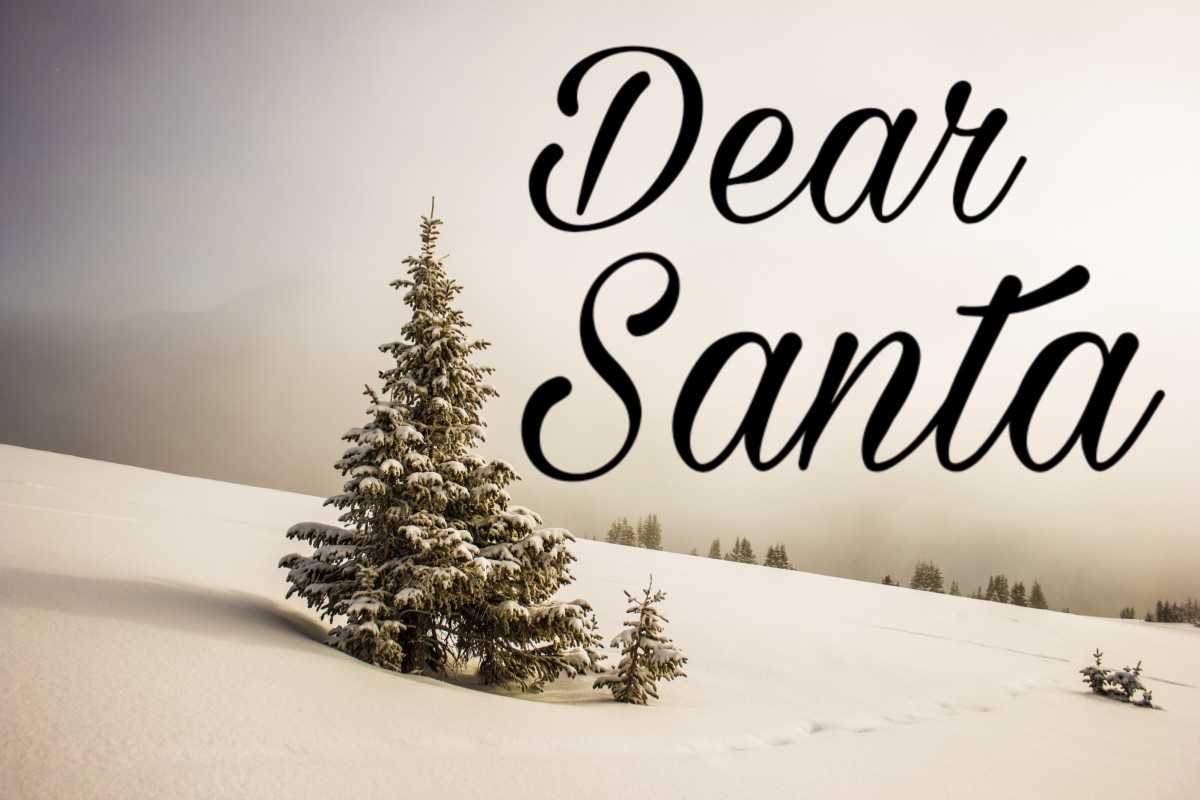 I knew that, inevitably, my children would stop believing in Santa Claus. It’s just part of growing up. I, for some reason, didn’t think it would happen in the same year for my older two, but it did. Luckily, I only had to deal with explaining to one of them the reason behind the “lie.” d is very literal and didn’t take kindly to being lied to for so many years, especially since every time he asked I found a way around telling him the truth.

I let him know that the reason I continued this tradition with him is because of the magic behind it all. That there is so much bad in this world that a little bit of good – even if it was a story – makes things a little brighter for kids. The tradition of Santa helps teach kids to believe in the mystery and awe of the world, which hopefully in turn helps them believe in themselves and the good that still exists. So, even though I may have continued the story of Santa, it was all for a positive reason.

He didn’t quite appreciate my reasoning and swears that he won’t tell his kids about Santa.

Which leads me to my younger two. The continuation of the tradition of Santa Claus. Because even though I teach my children the story of Jesus and stress how important it is to remember that Christmas isn’t about the gifts but about the meaning behind the holiday, I still love to surprise them with the gifts from Santa. It’s been a hard decision that I’ve wrestled with. But to me the idea of Santa Claus is so much more than a big man dressed in a red suit, delivering presents all over the world. I really do believe that having that little something magical to hold onto helps keep kids younger for longer. In a world that is full of such sadness and darkness, where kids are growing up so much quicker and for such different reasons than those in the past, why not do everything we can to help them stay young?

I know that there are plenty of parents out there that don’t tell their kids about Santa Claus, and that’s totally fine. Because parenting is about making choices that work best for you. But I’m going to continue to play the role of Santa for my children. I’m going to continue to bring that little bit of magic into their lives. You’ve only got so much time with them as little kids, why not make the most of it?

I’d love to hear your thoughts on the subject.